We live at a time when basic human rights, equality and freedom are once again under attack around the world. Same sex families are still illegal or discriminated against in many countries, including modern day Russia. I trust that telling Sergey’s true story helps people to understand others who are different from them, to realise that love is love, or as Sergey says: “my love was no less than your love.”

At the core, this film is about having the courage to overcome one’s fears and choose love. It’s a story about discovering your identity in an authoritarian society, while navigating the border between love and friendship. How do you deal with conflicting feelings when there is nobody to talk to, asking “is it right to feel like this?” or “how can I be together with the person I love?”

Many films about same-sex relationships focus only on two men or women falling in love, leaving their spouses as the least integral part of the story. In Firebird, we follow a unique love triangle as the film starts and ends with the relationship of our protagonist Sergey to his close friend Luisa. Luisa’s tragedy is especially important for us as writers, as she does not knowingly choose such family life.

My goal with Firebird was to see the world through the eyes of a twenty year old Russian boy from the countryside. With the same wonder and awe, without fear, judgement or social criticism; staying accurate to the smallest detail. For example, paying minute attention to how conscripts of different tenure wore their uniforms after every six months, or how the radio communication procedures in a Soviet flight control center actually worked.

Together with co-writer Tom Prior, we interviewed real retired Soviet base commanders, air command centre operators, fighter pilots and ground personnel while writing the script. We were also fortunate to spend several long days in Moscow interviewing Sergey Fetisov, the Russian actor whose life story this film is based on. We used a lot of this material in the film.

I strongly believe that Firebird will create more on-screen diversity and empathy by shedding light on a unique yet universal same-sex relationship at a time and place which has rarely been seen in cinemas before. I trust that Firebird will reveal that same-sex families have suffered, but survived, even in the most repressive societies, like the Soviet Union during the Cold War. I invite you to join us on this journey, to bring Sergey’s story to audiences around the world. Now is the time to foster more respect for one universal human right: to love and be loved.

Born in Estonia, Peeter has studied, worked and lived around the world, including USA and the UK. His directing portfolio includes feature films Firebird (2021), Sailing to Freedom (in development), documentaries Tashi Delek! (2015) and Robbie Williams: Fans Journey to Tallinn (BBC Worldwide, 2014) as well as numerous music videos including Moby’s “Wait for Me” and Pet Shop Boys’ “Together.”

Peeter produced and directed the 22-camera concert film Robbie Williams: Live in Tallinn (2013). He has also produced the 2010 European Film Awards, the 2002 Eurovision Song Contest, and hundreds of shows in the Baltic region for various artists including Elton John, Bob Dylan, Madonna, Sting, Lady Gaga, Metallica, Queen, and others.

In 2013, Peeter was named Entrepreneur of the Year in Estonia.

Peeter has been a jury member at various film festivals including Black Nights Film Festival and Cape Town International Film Festival. He studied as an exchange student at Oxford and graduated from Harvard cum laude in economics, psychology and visual arts. After a career as a producer, he went on to study directing at the University of Southern California’s School of Cinematic Arts and trained in acting for directors at Judith Weston’s studio. Peeter has travelled the world, sailing around Cape Horn, crossing the Atlantic & Pacific four times, and hiking the mountains of Tibet. He has a global perspective and a passion for telling local human stories with a universal resonance. 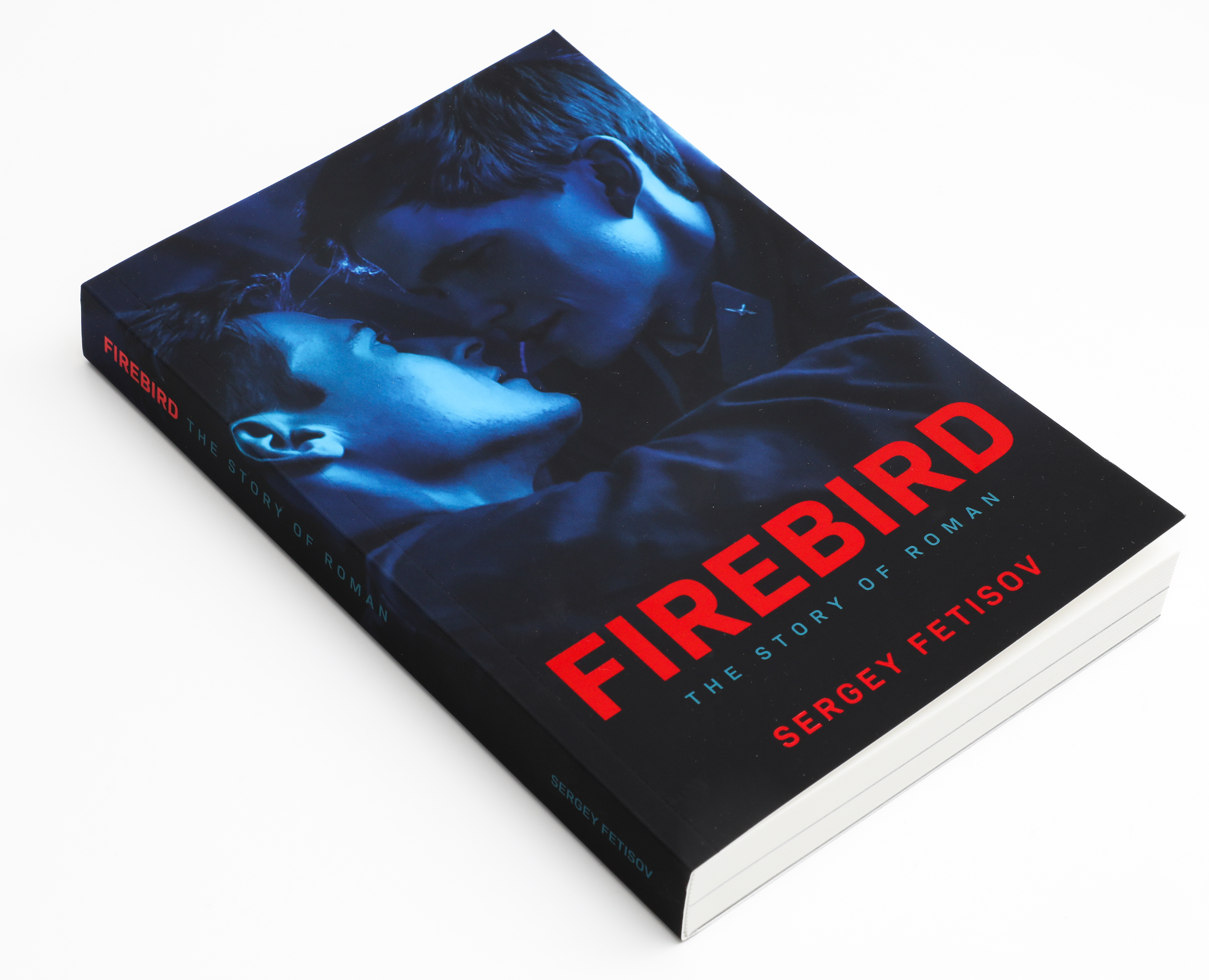